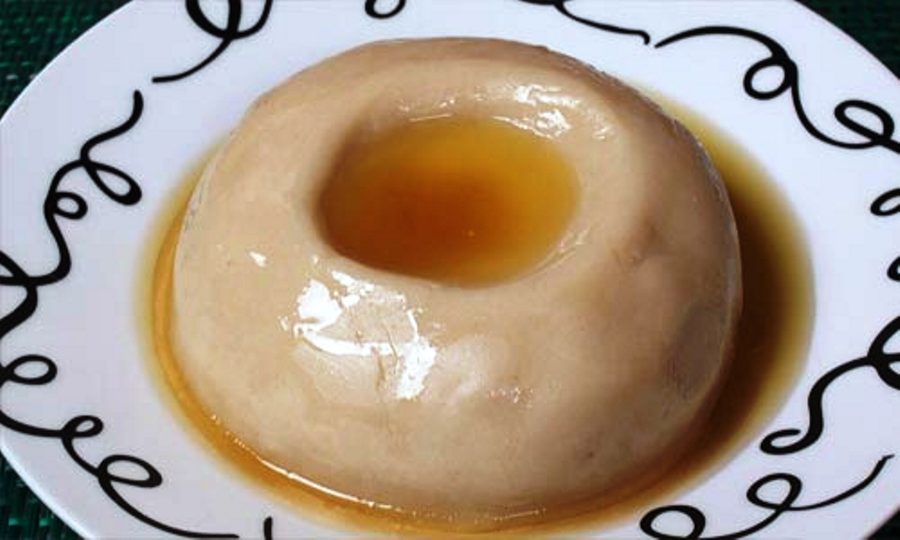 Assida is an Arabic dish popular in several countries like Algeria, Libya, Tunisia, Saudi Arabia, Eritrea, Oman, Sudan and Yemen, with versions varying according to the country of origin. Assida is usually eaten by hand, and prepared on religious holidays and special occasions like the birth of a baby. Modern versions of Assida include serving the pudding with honey, or pistachio, or date and carob molasses etc. In Sudan, Assida is sometimes served with a tomato based sauce. 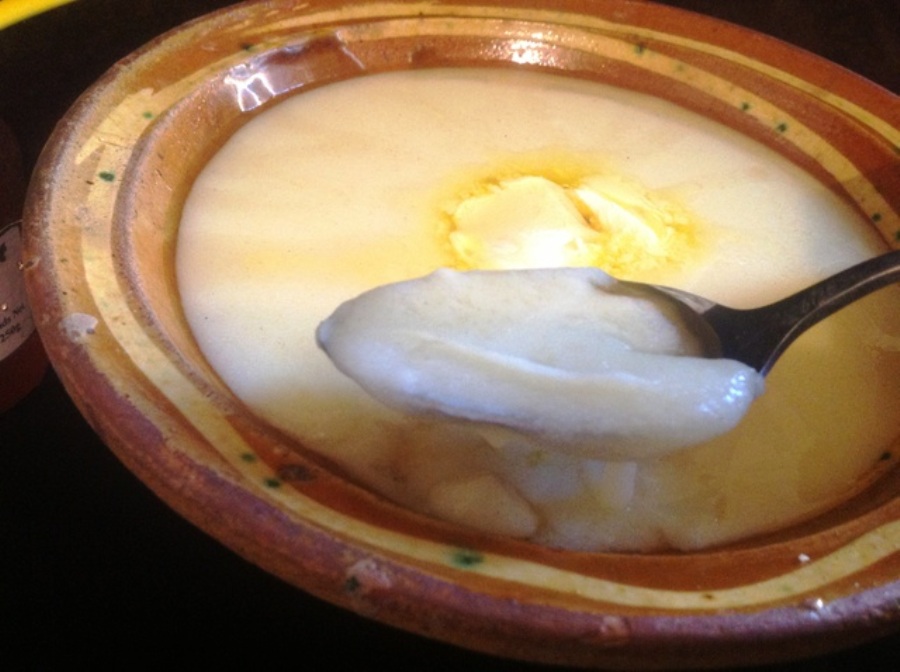 In Lebanon, Assida also called Harira is a Beiruti dish prepared for breakfast or as dessert, and commonly enjoyed during cold days of winter.  Based on popular folk stories, Assida was originally invented in the Ottoman period by women facing financial constraints. The created dish was not only consistent but also cheap to prepare and loved by the kids. The Beiruti Assida has a pudding consistency similar to “Sahlab” and is usually consumed with “kaak Orchali”- the long kaak cookies covered with sesame. 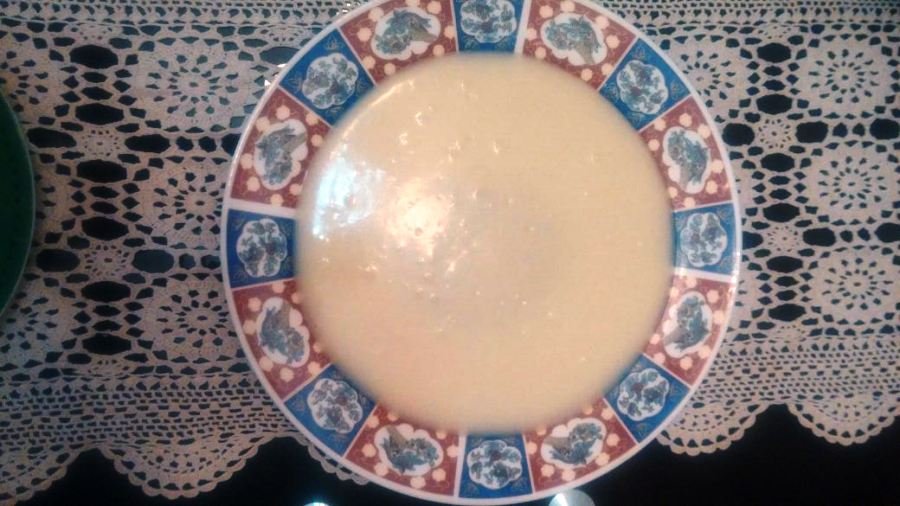 Beiruti Assida makes a wonderful meal on a cold day 🙂

For a healthier option of Assida, replace the butter with vegetable oil and include milk instead of water. 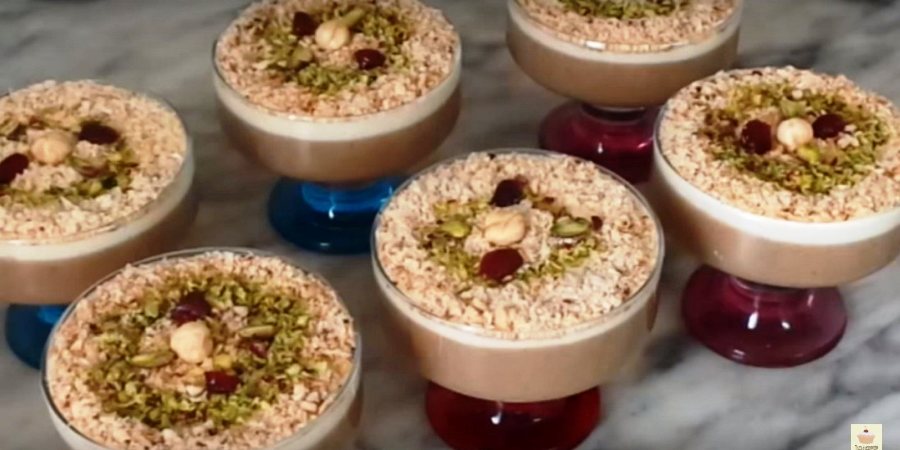 A modern version of the Moroccan Assida. It actually looks like “meghle” with its decoration! ©HuffingtonPostMaghreb

Have a good weekend! 🍅 #foodheritagefoundation

We are proud to announce that the Food Heritage Fo

On Friday the 10th of September, @esdu_aub in part